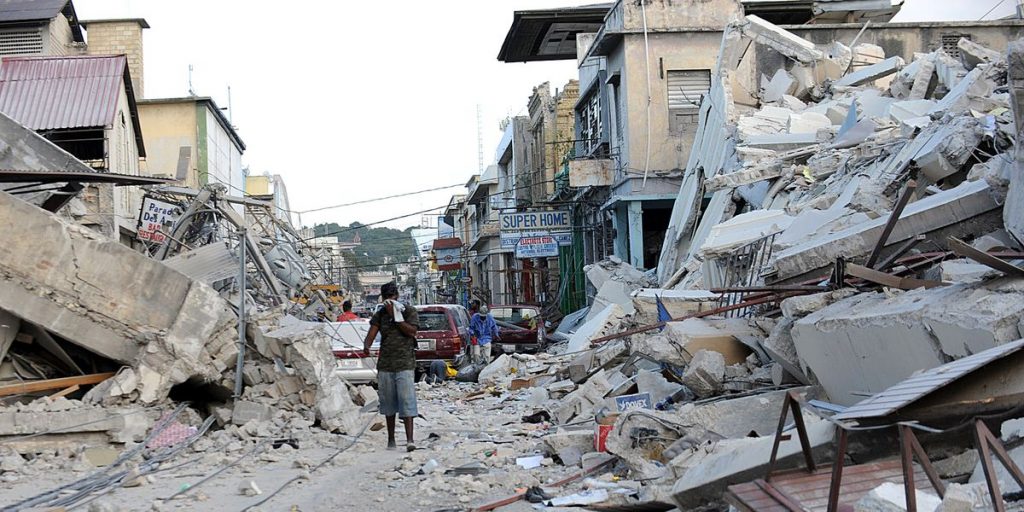 Today, in response to the Earthquake that hit 2 miles from Baraderes, Haiti on August 28, 2021, we would like to give you some options of how to help. Our recommendations do not come easily or lightly, and we would like to explain why. We have been working in Haiti now for almost a decade, and in that time the country and the people of that country, have been through situations that most people can’t even fathom.

On January 12, 2010 a 7.0 earthquake struck Haiti leaving over 200,000 people dead. On October 4, 2016, category four Hurricane Matthew hit Haiti’s shore and left flooding, and more destruction. In 2017 President Jovenel Moise was sworn into presidency in a country left with over 65% unemployment. During his time Haiti went into debt over government regulated gasoline, and political opposition began to cause riots and general upheaval, some of which resulted in police and military clashes in the streets.

At that point in early 2020, hospitals and schools were without power (due to the gasoline shortage), the military and the police are exchanging fire in Port au Prince, and small gangs were kidnapping, holding cargo for ransom, and killing in significantly higher frequency than previous years. It had become dangerous even for Haitians to travel in many parts of their own country.

Then, COVID-19 hit. I am able to share with you, a few of the impacts that I saw first hand while working in Haiti in this period.

In the time that we have been involved in Haiti, we have witnessed excessive amounts of aid being given to the country, and often times that aid involves foreign people or foreign goods being sent into Haiti, robbing it of its autonomy and robbing many locals of their actual jobs in the process. There have not been credible statistics taken since 2012 on unemployment in Haiti, but based on what we see, it is actually much higher than 65% now, and much of that is due to aid being given without sustainability in mind.

Need for Shelters and Medicine

Image of shelters on the right are made from blankets and palm leaves. Some of these are housing entire families.

Our translator and close friend, Renald Toussaint, is living in Port au Prince and willing to transport medicine to several clinics we are in contact with, as well as tarps to two or three communities. All of these items are being purchased locally in Haiti. The tarps will be used to create makeshift tents until more long term solutions can be executed. This is an urgent need, so we are recommending people who wish to participate in this do so as soon as possible by clicking here on our website. We will consolidate all donations and forward them to Renald and his team. Any excess funds at the end will be given to Educare Haiti (see below for more information).

One of the organizations that Renald will be bringing pharmaceuticals to this week, is Educare Haiti. They are a non-profit that is Haitian owned, operated by locals, and has been traveling during this recent situation from town to town providing medical care. There are two Americans with this group right now, including our friend and colleague Justin Dena. The rest are Haitian doctors and nurses. Giving to Renald’s mission will also contribute to Educare Haiti as they are receiving medicine from him. You can also read about, or give directly to Educare Haiti on their website.

Lastly, besides the need for medical care and for shelters, there is a need for immediate food. Communitere is a disaster response NGO that supports local organizations to provide aid in dire situations. Communitere was in Greece responding to wildfires when the earthquake took place, and immediately flew into Haiti with dozens of backpacking stoves. They are purchasing food locally, and making hundreds of meals a day, which helps to aid and heal the local market during the aid response. You can give to Haiti Communitere by going directly to their website.

We take our time in recommending these organizations to you for a reason. Purchasing goods locally, and using local labor prevent disasters like this from digging Haiti’s unemployment hole even further. As you are moved to help in disaster situations like this, we hope that you will consider how to help in ways that are truly beneficial. To read more about sustainable aid, and why it is important, see our previous blog “Our Sustainable Future”. 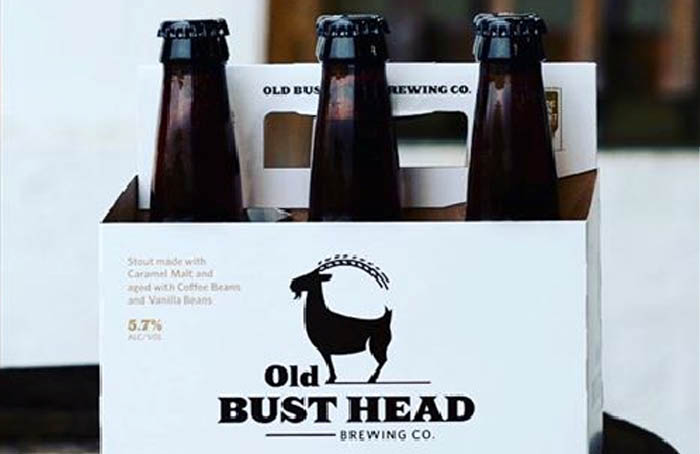 Beer made with our coffee: Old Bust Head Caramel Macchiato 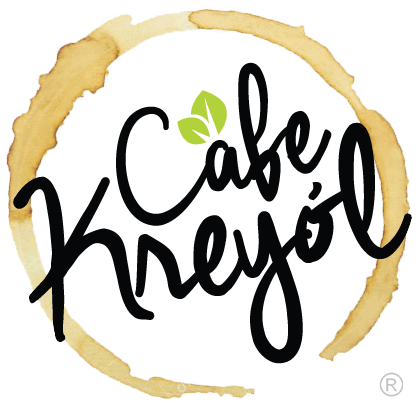 Menu
0
0
Your Cart
You're $65.00 away from free shipping.
Your cart is emptyReturn to Shop
Continue Shopping
Calculate Shipping
Apply Coupon